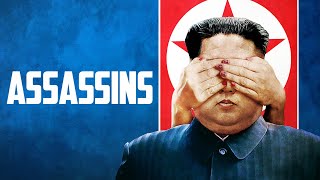 True crime meets global spy thriller in this gripping account of the assassination of Kim Jong-nam, the half brother of the North Korean leader. The film follows the trial of the two female assassins, probing the question: were the women trained killers or innocent pawns of North Korea?