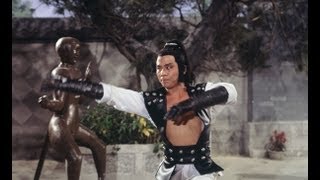 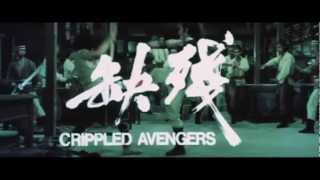 Crippled Avengers is a 1978 Shaw Brothers kung fu film directed by Chang Cheh and starring four members of the Venom Mob. It has been released in North America as Mortal Combat and Return of the 5 Deadly Venoms. The film follows a group of martial artists seeking revenge after being crippled by Tu Tin-To (Chen Kuan Tai), a martial arts master, and his son (Lu Feng).