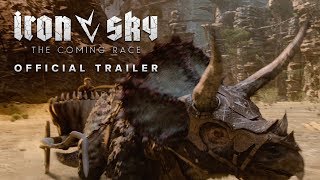 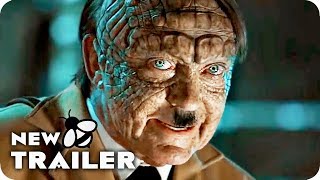 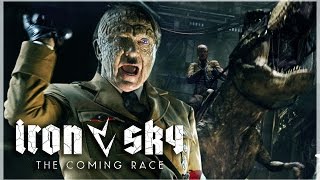 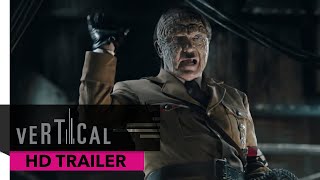 Twenty years after the events of Iron Sky, the former Nazi Moonbase has become the last refuge of mankind. Earth was devastated by a nuclear war, but buried deep under the wasteland lies a power that could save the last of humanity - or destroy it once and for all. An old enemy leads our heroes on an adventure into the Hollow Earth. To save humanity, they must fight the Vril, an ancient shapeshifting reptilian race and their army of dinosaurs.

5.0 (8k)
Genres
Science-Fiction, Action & Adventure, Comedy
Runtime
1h 30min
Age rating
M
Director
Timo Vuorensola
Under the new EU law on data protection, we inform you that we save your history of pages you visited on JustWatch. With that data, we may show you trailers on external social media and video platforms.