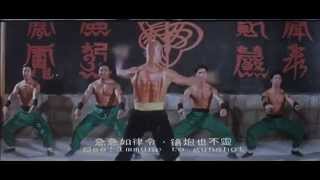 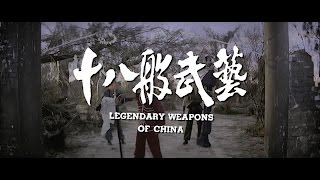 Legendary Weapons of China is a martial arts fantasy film taking place during the late Qing Dynasty when Empress Dowager Cixi dispatches her agents to various factions of the Boxer Rebellion in order find supernatural martial artists that are invulnerable to western bullets. When one of the leaders of these groups disbands his forces, assassins from the remaining factions are sent out to kill him.