The Pirates! In an Adventure with Scientists! (2012) 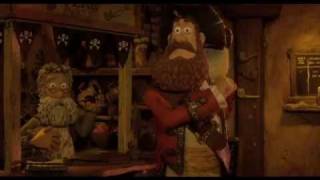 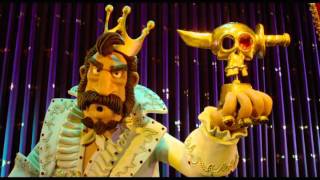 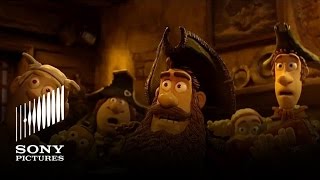 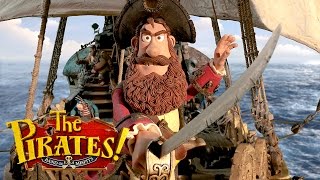 The luxuriantly bearded Pirate Captain is a boundlessly enthusiastic, if somewhat less-than-successful, terror of the High Seas. With a rag-tag crew at his side, and seemingly blind to the impossible odds stacked against him, the Captain has one dream: to beat his bitter rivals Black Bellamy and Cutlass Liz to the much coveted Pirate of the Year Award. It’s a quest that takes our heroes from the shores of exotic Blood Island to the foggy streets of Victorian London. Along the way they battle a diabolical queen and team up with a haplessly smitten young scientist, but never lose sight of what a pirate loves best: adventure!

The Pirates! In an Adventure with Scientists! - watch online: stream, buy or rent

People who liked The Pirates! In an Adventure with Scientists! also liked

6.7 (45k)
Genres
Animation, Kids & Family, Comedy
Runtime
1h 28min
Age rating
G
Director
Peter Lord
Under the new EU law on data protection, we inform you that we save your history of pages you visited on JustWatch. With that data, we may show you trailers on external social media and video platforms.