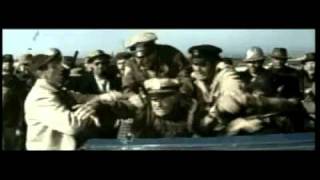 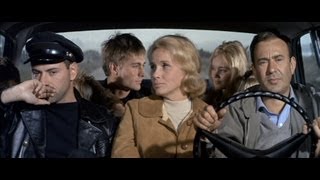 When a Soviet submarine gets stuck on a sandbar off the coast of a New England island, its commander orders his second-in-command, Lieutenant Rozanov, to get them moving again before there is an international incident. Rozanov seeks assistance from the island locals, including the police chief and a vacationing television writer, while trying to allay their fears of a Communist invasion by claiming he and his crew are Norwegian sailors.