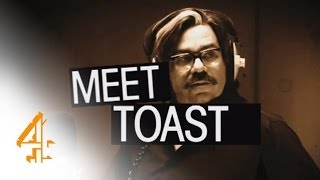 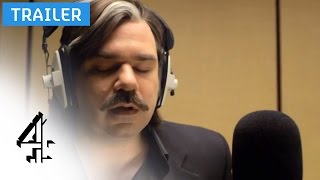 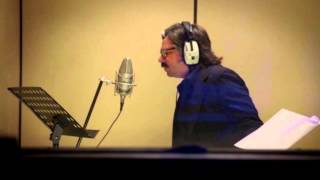 Toast of London is a British comedy series following Steven Toast, an eccentric middle-aged actor with a chequered past who spends more time dealing with his problems off stage than performing on it.

You are able to buy "Toast of London" on Apple iTunes, Google Play Movies, Microsoft Store, Fetch TV as download.