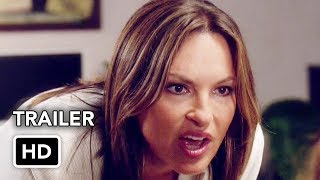 The 2nd season of the television series, Law & Order: Special Victims Unit premiered October 20, 2000 and ended May 11, 2001 on NBC. The show remained in its time slot, Friday nights at 10:00 p.m. Eastern / 9:00 p.m. Central. As Neal Baer's first year producing the show, the second season was accompanied by drastic changes in tone. Additionally, the series began to increase its focus on trial scenes with the addition of an Assistant District Attorney for sex crimes to the cast.