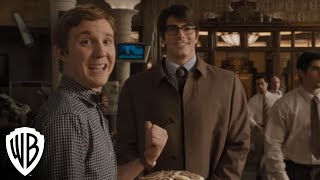 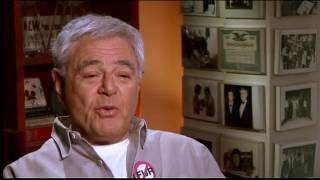 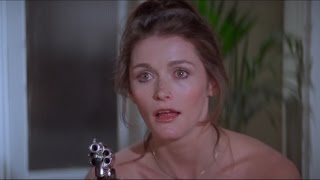 Kryptonian villain General Zod (Terence Stamp) and his henchmen are accidentally freed from their outer-space imprisonment and threaten Earth with destruction, just as Superman (Christopher Reeve) decides to renounce his superpowers for his new love, Lois Lane (Margot Kidder). This alternate version of the film is based on footage shot by director Richard Donner before being replaced on the project, and it includes material not seen in the film's original 1980 release.