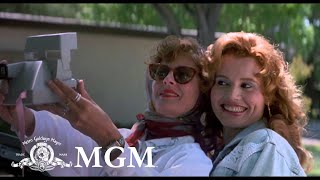 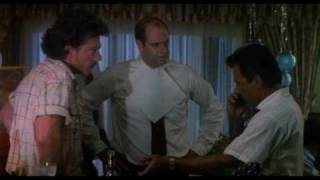 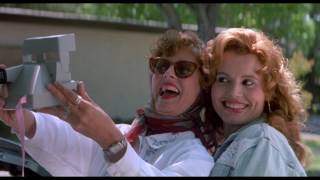 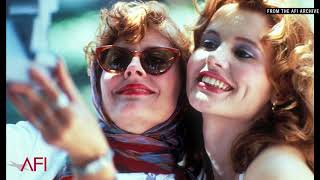 Whilst on a short weekend getaway, Louise shoots a man who had tried to rape Thelma. Due to the incriminating circumstances, they make a run for it and thus a cross country chase ensues for the two fugitives. Along the way, both women rediscover the strength of their friendship and surprising aspects of their personalities and self-strengths in the trying times.