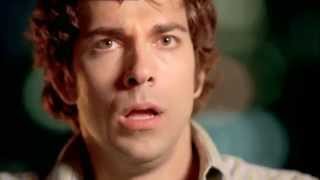 The second season of Chuck contains 22 episodes and was originally aired from September 29, 2008 to April 27, 2009. The season continues to focus on Chuck's constant struggle to keep his spy life and real life apart as he becomes more accustomed to being a spy. More background on the Intersect project is revealed. Fulcrum, a hostile espionage organization that covets the Intersect, is featured more heavily as the season's main antagonist. Chuck and Sarah continue to grow closer, complicating their asset-handler relationship.

8.2 (127k)
Genres
Action & Adventure, Drama, Comedy
Runtime
43min
Season 2
Under the new EU law on data protection, we inform you that we save your history of pages you visited on JustWatch. With that data, we may show you trailers on external social media and video platforms.