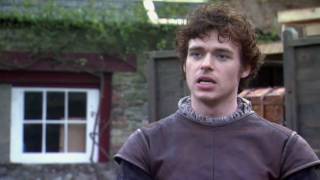 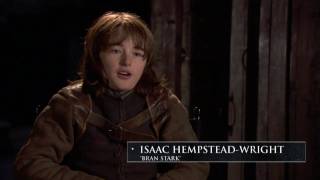 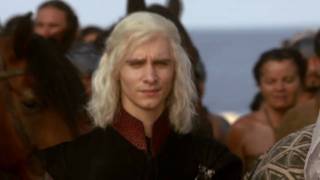 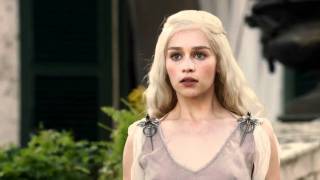 Currently you are able to watch "Game of Thrones - Season 1" streaming on Crave or buy it as download on Google Play Movies, Microsoft Store, Apple iTunes.