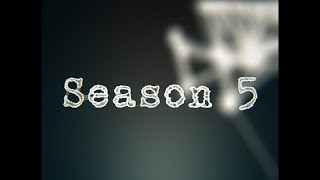 In the projects. On the docks. In City Hall. In the schools. And now, in the media. The places and faces change, but the game remains the same. In the fifth — and final — season, the series expands its focus into the media — specifically the role of newspapers in big-city bureaucracy — as it follows a newspaper staff as they struggle to maintain integrity and meet deadlines in the face of budget cuts and staff reductions.

Currently you are able to watch "The Wire - Season 5" streaming on Crave or buy it as download on Apple iTunes, Microsoft Store, Google Play Movies.