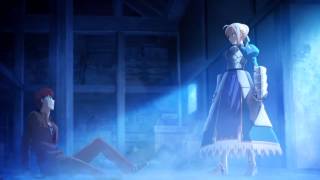 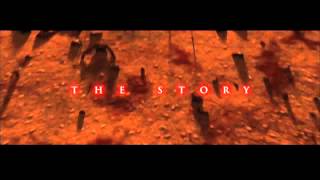 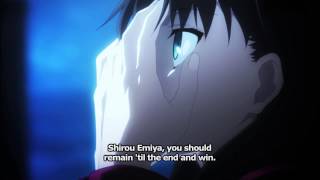 Currently you are able to watch "Fate/stay night [Unlimited Blade Works]" streaming on WAKANIM or for free with ads on WAKANIM.