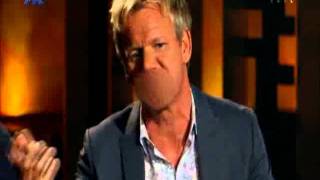 Season 3 of the American competitive reality television series MasterChef had a two-night premiere on Fox on June 4 and 5, 2012. By the third episode, which aired on June 11, 2012, the judges had tasted all 100 dishes and given white MasterChef aprons to 36 contestants. In the same episode, the judges cut that number down to 18 contestants. The season concluded on September 10, 2012 with the first blind contestant Christine Ha winning the MasterChef title.

Currently you are able to watch "MasterChef - Season 3" streaming on Viaplay.