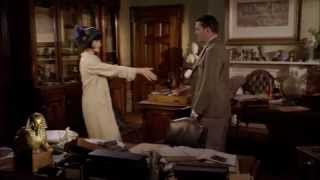 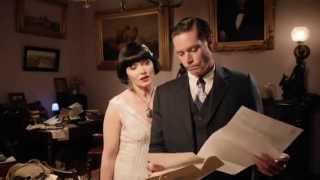 Currently you are able to watch "Miss Fisher's Murder Mysteries - Season 3" streaming on DRTV for free.