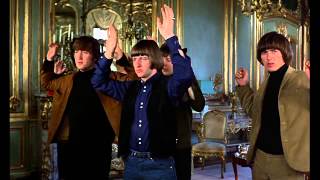 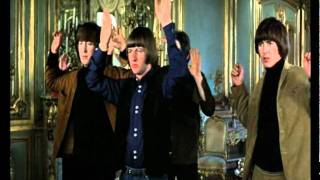 An obscure Eastern cult that practices human sacrifice pursues Ringo after he unknowingly puts on a ceremonial ring (that, of course, won't come off). On top of that, a pair of mad scientists, members of Scotland Yard, and a beautiful but dead-eyed assassin all have their own plans for the Fab Four.