Ray Donovan is not available for streaming. 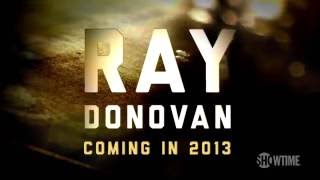 In season 6, we find Ray rebuilding his life both personally and professionally in New York City. After being rescued from a plummet into the East River, his savior, a cop named Mac, brings Ray into the fraternity that is the Staten Island Police Department. While exploring this new world of brotherhood and corruption, Ray finds himself once again working for media mogul Sam Winslow. Sam has teamed up with New York City mayoral candidate Anita Novak, a partnership that puts Ray at odds with his new friends out in Staten Island.

We try to add new providers constantly but we couldn't find an offer for "Ray Donovan - Season 6" online. Please come back again soon to check if there's something new.