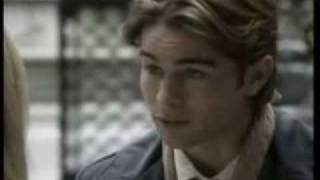 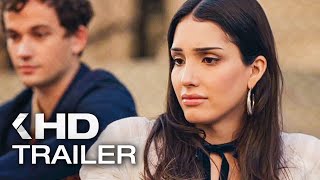 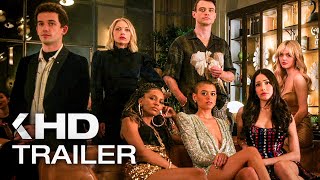 Season four's main mystery revolves around Juliet Sharp, a secretive girl with an agenda against Serena involving her past. The second half of the season builds on the complications of Serena's new found relationship with her former teacher Colin, Chuck trying to regain control of Bass Industries from Russell Thorpe, and Dan and Blair's growing friendship. The season also focuses on Lily's past betrayals coming back to haunt her; Chuck and Blair's tumultuous relationship after their break up; Dan and Vanessa's deteriorating friendship; and the arrival of Serena's cousin Charlie Rhodes to the Upper East Side. By the end of the season, Blair has ignored Chuck, Dan has told Vanessa they are no longer friends, and Serena is on that single grind.