ER is not available for streaming. 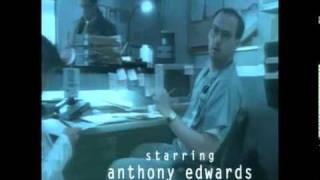 The sixth season of the American fictional drama television series ER first aired on September 30, 1999 and concluded on May 18, 2000. The sixth season consists of 22 episodes.

We try to add new providers constantly but we couldn't find an offer for "ER - Season 6" online. Please come back again soon to check if there's something new.