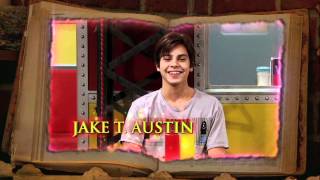 The third season of Wizards of Waverly Place aired on Disney Channel from October 9, 2009 to October 15, 2010. The Russo children, Alex, Justin, and Max Russo continue to compete to become the leading wizard in their family and meet many friends and adversaries along the way. Maria Canals Barrera and David DeLuise co-star as their parents and Jennifer Stone co-stars as Alex's best friend, Harper Finkle. This is the first season of the series to be broadcast in high-definition.

Currently you are able to watch "Wizards of Waverly Place - Season 3" streaming on Hotstar.