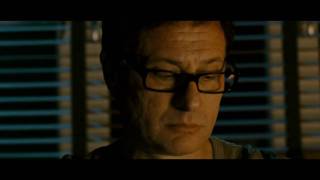 Mikael Blomkvist, publisher of Millennium magazine, has made his living exposing the crooked and corrupt practices of establishment Swedish figures. So when a young journalist approaches him with a meticulously researched thesis about sex trafficking in Sweden and those in high office who abuse underage girls, Blomkvist immediately throws himself into the investigation.

The Girl Who Played with Fire - watch online: streaming, buy or rent

People who liked The Girl Who Played with Fire also liked

7.2 (92k)
Genres
Drama, Mystery & Thriller, Made in Europe, Crime, Action & Adventure
Runtime
2h 9min
Age rating
18
Director
Daniel Alfredson
Under the new EU law on data protection, we inform you that we save your history of pages you visited on JustWatch. With that data, we may show you trailers on external social media and video platforms.