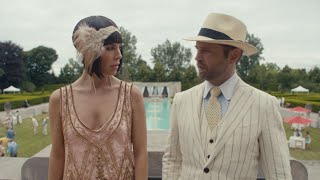 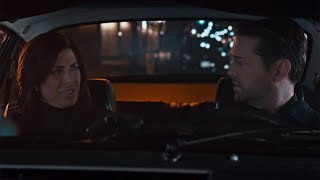 Season 4 picks up following a paternity bombshell dropped in Matt Shade’s lap, presenting a sudden realization that family is far more complicated than he ever anticipated. Helping to keep him grounded is his partner, whip-smart PI Angie Everett, whose concern for Shade’s well-being involves a secret DNA test and more than a few white lies. Luckily, a pressing case becomes a welcome distraction from personal conflicts as Shade and Angie delve into the mystery of a wealthy family whose Gatsby-themed party becomes a setting for battles over inheritance…and murder.