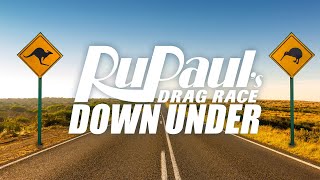 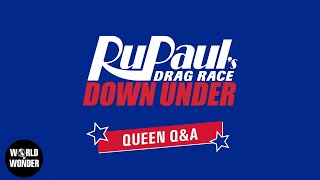 The third season of RuPaul's Drag Race began airing on January 24, 2011. Thirteen drag queens competed for the title of "America's Next Drag Superstar", a headlining spot on the Absolut Tour, a lifetime supply of Kryolan makeup, and a cash prize of $75,000. This season saw Michelle Visage replacing Merle Ginsberg at the judge's table and Billy B., Mike Ruiz, and Jeffrey Moran filling in for Santino Rice's absence during several episodes.

8.5 (16k)
Genres
Reality TV
Runtime
49min
Season 3
Under the new EU law on data protection, we inform you that we save your history of pages you visited on JustWatch. With that data, we may show you trailers on external social media and video platforms.