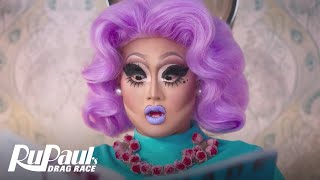 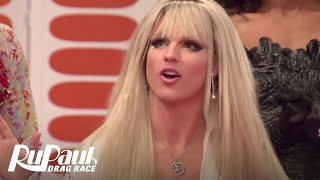 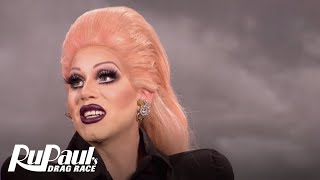 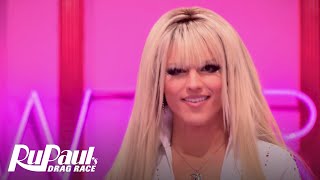 RuPaul is back to light up the runway with 12 new queens competing for the title of "American's Next Drag Superstar." Season 8 marks a drag milestone: the 100th episode and the 100th queen! Watch as these talented ladies of drag join the ranks of the fabulous 88 queens who fought for the crown before them. The 12 Queens to compete include: Acid Betty, Bob the Drag Queen, Chi Chi DeVayne, Cynthia Lee Fontaine, Dax ExclamationPoint, Derrick Barry, Kim Chi, Laila McQueen, Naomi Smalls, Nayasha Lopez, Robbie Turner, and Thorgy Thor.

8.4 (16k)
Genres
Reality TV
Runtime
49min
Season 8
Under the new EU law on data protection, we inform you that we save your history of pages you visited on JustWatch. With that data, we may show you trailers on external social media and video platforms.