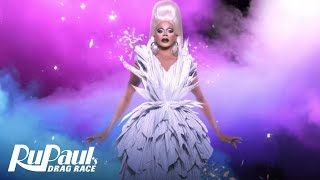 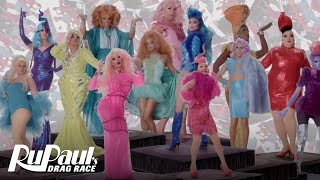 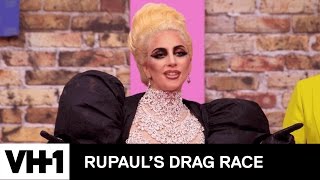 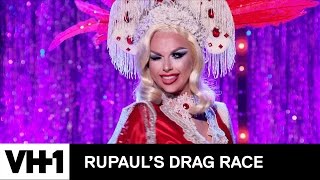 Season Nine’s drag queens are fiercer than ever, competing to snatch the coveted title of "America's Next Drag Superstar." This year’s cutthroat race to the crown features unpredictable competition, gag-worthy performances, and jaw-dropping moments.

8.5 (16k)
Genres
Reality TV
Runtime
49min
Season 9
Under the new EU law on data protection, we inform you that we save your history of pages you visited on JustWatch. With that data, we may show you trailers on external social media and video platforms.