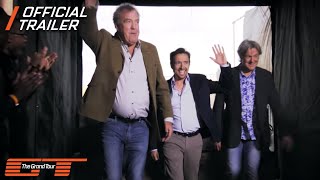 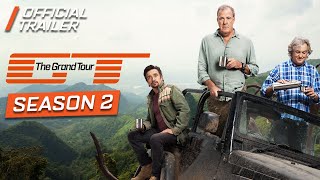 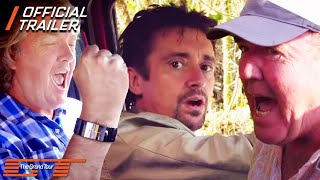 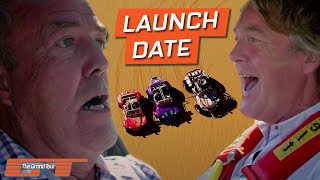 With the exception of the two-part special for the first series, each episode featured studio segments filmed within a makeshift tent lot hosted across various foreign locales - two of these sites were each used for two separate but consecutive episodes. Although the series featured celebrities, most appeared in a minor capacity while others were mentioned or involved a look-alike - these appearances mainly were for a running gag involving them heading to meet the presenters in their tent for an interview, only to "die" in a freak accident.