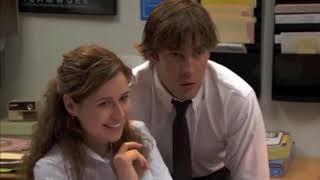 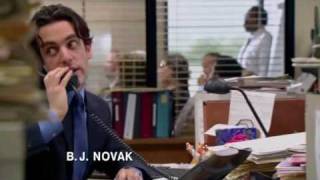 Currently you are able to watch "The Office - Season 3" streaming on Netflix, Sky Go, Now TV, Amazon Prime Video or buy it as download on Sky Store.