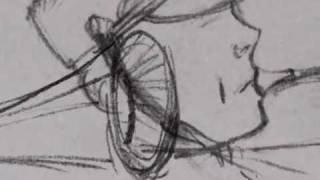 In the days following the D-Day invasion in Normandy, France, a British platoon leader named Saul (Gabriel Byrne) and his corporal (Paul Wyett) reach an isolated farmhouse and encounter a beautiful French girl named Belle (Marianne Basler). Love blooms between Saul and Belle, but the grim realities of war catch up with them when a French Resistance trio claims that Belle is a Nazi collaborator. Judge Reinhold appears briefly as the token Yank.

A Soldier's Tale streaming: where to watch online?

Currently you are able to watch "A Soldier's Tale" streaming on FILMRISE for free with ads.