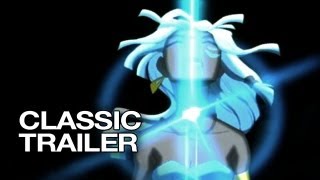 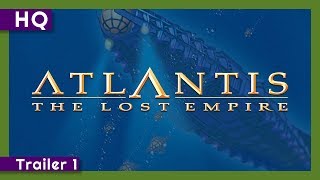 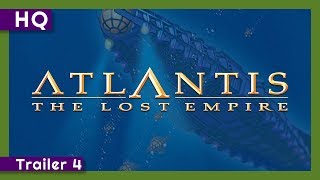 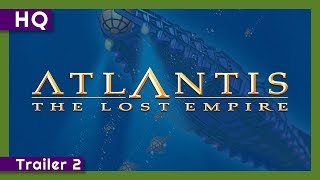 Atlantis: The Lost Empire streaming: where to watch online?

Currently you are able to watch "Atlantis: The Lost Empire" streaming on Hotstar.