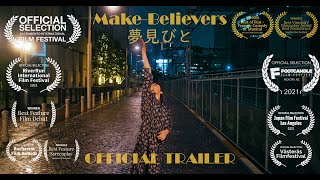 Two paramedics responding to an emergency call find themselves kidnapped by a religious sect whose great obsession is to stop the end of the world by committing suicide and killing people.

Believers streaming: where to watch online?