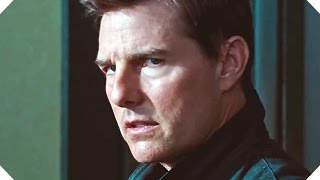 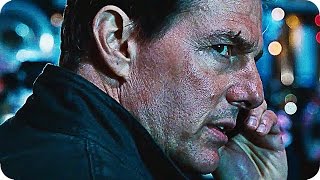 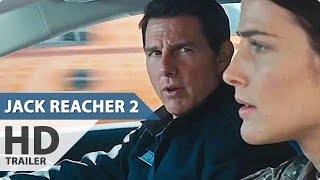 Jack Reacher: Never Go Back streaming: where to watch online?