Jin-Roh: The Wolf Brigade is not available for streaming. 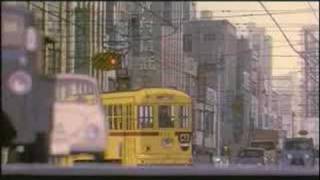 A member of an elite paramilitary counter-terrorism unit becomes traumatized after witnessing the suicide bombing of a young girl and is forced to undergo retraining. However, unbeknownst to him, he becomes a key player in a dispute between rival police divisions, as he finds himself increasingly involved with the sister of the girl he saw die.

Jin-Roh: The Wolf Brigade streaming: where to watch online?

We try to add new providers constantly but we couldn't find an offer for "Jin-Roh: The Wolf Brigade" online. Please come back again soon to check if there's something new.