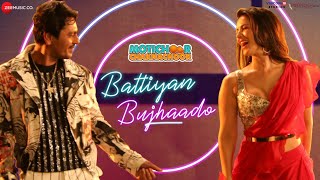 A hilarious story of a 36-year-old jobless man Pushpender, trying to find a wife and Anita who's also looking for a husband. But there's a catch - Anita wants to settle abroad after marriage.