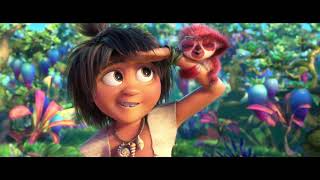 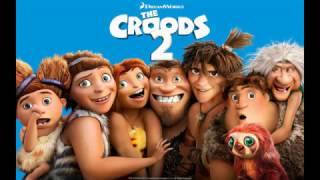 The Croods: A New Age streaming: where to watch online?