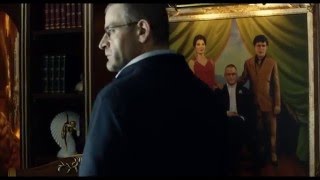 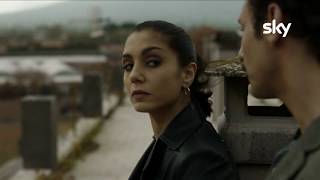 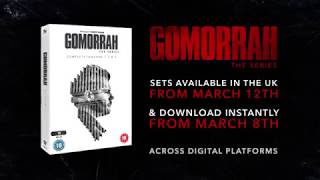 Gomorrah is the inside story of fierce Neapolitan crime organisation the Camorra, as seen through the eyes of Ciro, the obedient and self-confident right-hand man of the clan’s godfather, Pietro Savastano, whose loyalty is tested to its limits. Ciro knows better than anyone what it means to be a loyal clan member. But when Pietro decides to sacrifice many of his own only to make a blood-drenched statement to rival clan boss Salvatore Conte, something dies in Ciro – for one of the many victims of the bloodshed is his foster father Attilio, himself an ever-loyal clan member.

Currently you are able to watch "Gomorrah - Season 1" streaming on Lionsgate Play.