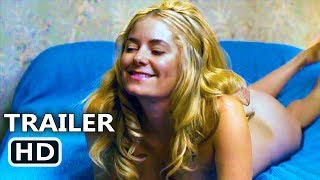 Resuming five years after the culmination of the first season, season two returns to the world of 1977. Disco and punk are in full swing, and police corruption and political tolerance for New York’s midtown demimonde is at its height. And the Mafia, the early backer of pornography at the moment when courts declared for its legality, is now seemingly poised to reap great profits.

Currently you are able to watch "The Deuce - Season 2" streaming on Hotstar.