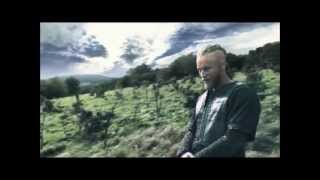 Introducing the extraordinarily complex and violent world of the Norsemen, HISTORY’s® first scripted series races the gripping sagas of historical hero Ragnar Lothbrok. As claimed direct descendent of Odin, god of war and warriors, Lothbrok's mystical nature and devotion to the gods feeds his stealthy maneuvers and determination to become King of the Vikings.

Currently you are able to watch "Vikings - Season 1" streaming on Netflix, Telia Play.

8.5 (446k)
Genres
Action & Adventure, Drama, History, Romance, War & Military, Made in Europe
Runtime
45min
Season 1
Under the new EU law on data protection, we inform you that we save your history of pages you visited on JustWatch. With that data, we may show you trailers on external social media and video platforms.