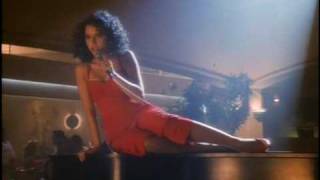 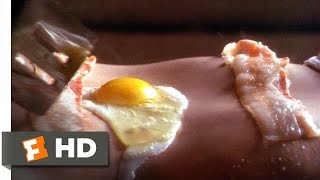 The gang that created Airplane and The Naked Gun sets its sights on Top Gun in this often hilarious spoof starring Charlie Sheen, who previously only inspired laughs with his personal life. He plays Topper Harley, a fighter pilot with an ax to grind: clearing the family name. He gets involved in a relationship with Valerie Golino, a woman with an unusually talented stomach. But his mission is to avenge his father. Lloyd Bridges, late in his career, revealed an aptitude for this kind of silliness, here as a commander who is both incredibly dim and delightfully accident prone. Directed by Jim Abrahams, the film makes fun of a variety of other films as well, from Dances with Wolves to The Fabulous Baker Boys. It was so successful that they all returned in the sequel, Hot Shots! Part Deux.

Currently you are able to watch "Hot Shots!" streaming on Hotstar.