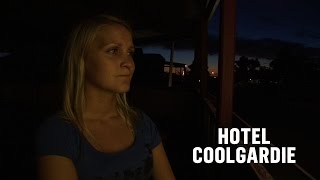 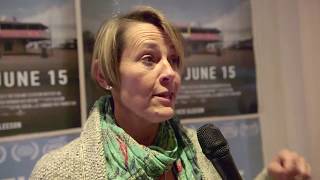 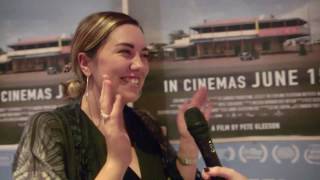 Described as “a nightmare version of Cheers” (POV Magazine) and “one of the most captivating Australian documentaries in recent memory” (Cinema Australia), HOTEL COOLGARDIE is a gripping portrait of outback Australia, as experienced by two ill-fated backpackers who find themselves the latest batch of “fresh meat” to work as barmaids in a remote mining town. Sometimes amusing, often confronting, the film has been applauded for its no-holds-barred, fly-on-the-wall storytelling, as it explores hot-button themes around misogyny and xenophobia via its depiction of two women attempting to adapt to living and working in a hyper-masculine, foreign environment.