The Memory of a Killer 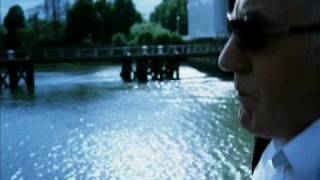 Vincke and Verstuyft are one of the best detective teams of the Antwerp police force. When they are confronted with the disappearance of a top official and the murder of two prostitutes, the trail leads to the almost retired assassin Angelo Ledda. Since Ledda starts showing symptoms of Alzheimer's, it's getting more and more difficult to complete his contracts. When he has to murder a 12-year old call-girl, he refuses and becomes a target himself. While Vincke and Verstuyft are chasing him and counting the corpses, Ledda is taking care of his employers.

The Memory of a Killer - watch online: stream, buy or rent

People who liked The Memory of a Killer also liked