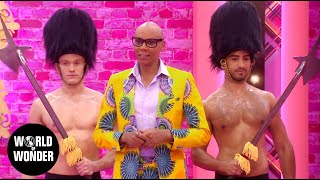 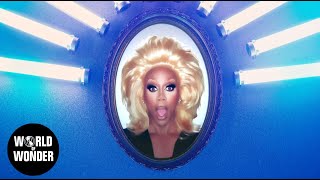 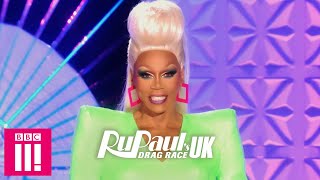 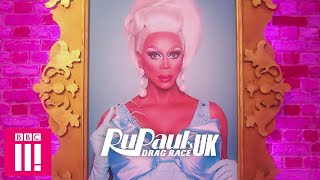 RuPaul brings the award-winning global phenomenon to the UK for the first time. Ten of the country’s most fabulous drag queens will compete in the Olympics of drag in the hope that RuPaul, queen of queens, will crown them as the UK’s first Drag Race Superstar.

Currently you are able to watch "RuPaul's Drag Race UK - Season 1" streaming on WOW Presents Plus.