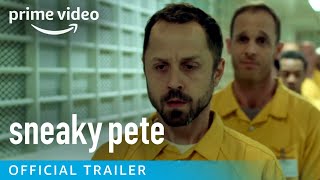 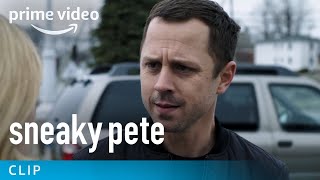 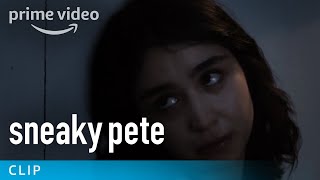 Who is Marius Josipovic? Marius himself would like to know. He's feeling a pull toward the Bernhardt family. But he's not part of the family. He's a con-man. The chance to become more like a normal human being is enticing. It also scares him to death. This season all the members of the Sneaky Pete family explore their identity. It's a dangerous journey. They could lose themselves or their lives.

85%
Genres
Drama
Runtime
50min
Season 3
Under the new EU law on data protection, we inform you that we save your history of pages you visited on JustWatch. With that data, we may show you trailers on external social media and video platforms.