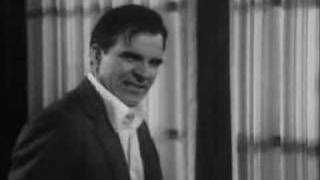 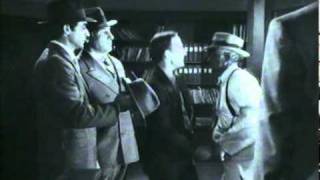 Juliet Forrest is convinced that the reported death of her father in a mountain car crash was no accident. Her father was a prominent cheese scientist working on a secret recipe. To prove it was murder, she enlists the services of private eye Rigby Reardon. He finds a slip of paper containing a list of people who are 'The Friends and Enemies of Carlotta'.