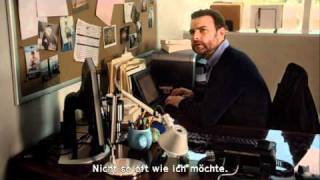 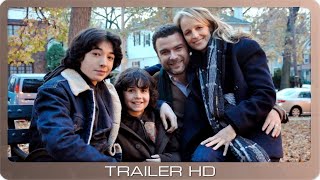 Ned is in the throes of a mid-life crisis. His work as a writer on an outrageous, semi-pornographic TV show is less than satisfying. His fifteen year old son has just told him he is gay and his eleven year old is afraid of, well pretty much everything. When his wife, Jeannie, moves her sick and embittered father from Detroit into their home in NY, it puts added stress on an already strained marriage. And when a sexy female co-worker puts the moves on Ned, the temptation sends him spiraling.

You are able to buy "Every Day" on SF Anytime as download.