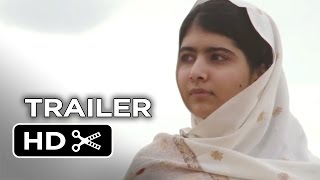 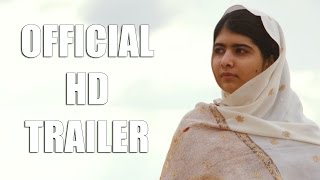 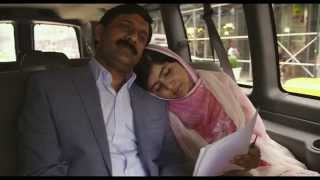 He Named Me Malala - watch online: streaming, buy or rent