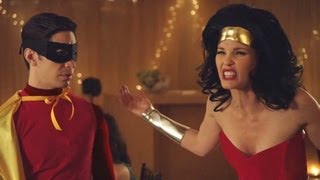 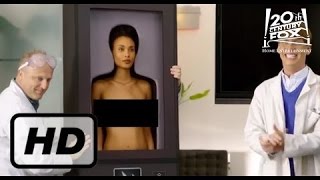 Fifteen directors and an all-star cast created this twisted comedy that follows three teens on the hunt for the world's most banned film.