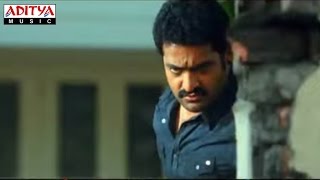 US return student Karthik pledges to marry his uncle Dhanunjay's daughter Indu, which was his mother's wish. A small family feud ends with both the families getting separated. He joins Indu's college to convince her to marry him, but mistakenly assumes Bhagyam as Dhanunjay's daughter. Later, Karthik realizes that Indu is his cousin but she is already in love with another guy. He gets entangled in a risky situation when he tries to help a stranger. The rest of the story is all about how he controls the damage and fulfills the wish of his mother.

Currently you are able to watch "Rabhasa" streaming on Amazon Prime Video.