Comedy, Documentary, Romance, Made in Europe 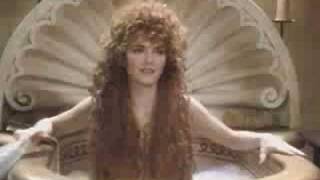 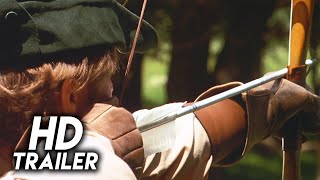 Comedy, Documentary, Romance, Made in Europe

Robin Hood comes home after fighting in the Crusades to learn that the noble King Richard is in exile and that the despotic King John now rules England, with the help of the Sheriff of Rottingham. Robin Hood assembles a band of fellow patriots to do battle with King John and the Sheriff.

You can buy "Robin Hood: Men in Tights" on Viaplay, Blockbuster as download or rent it on Blockbuster, Viaplay online.