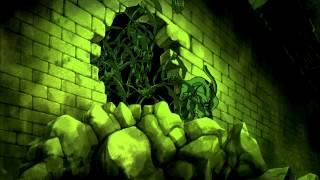 Join Scooby-Doo, Shaggy and the Mystery Inc. crew as they head to Chicago for Talent Star, a hit talent show in which Fred and Daphne are finalists with some high hopes. Unlucky for them, the competition is frightful as the show is being broadcast from an opera house with a history of horrors and a particularly vengeful phantom that has cursed the show's production.